If you walk up Foote from the Avenue in Bellevue, you’ll see a big beautiful willow tree as you cross Center Street. She sways gently, almost inviting you over to her.

And if you follow her beckon, you’ll discover “Blossom Alley,” Bellevue’s community garden. You’ll see a trellis sculpted out of driftwood and you’ll see five beds, a small shed, a compost bin, and a few rain barrels. And you’ll probably leave with some fresh vegetables.

But you would only know half of the beauty of this place. Because the other half of what makes this place such an important part of our city is its story.

It began where my favorite stories begin: in a spark where people who share a burning passion discover each other. My beautiful and incredible wife, Bridget, had started a garden in our back yard in 2009. She had grown some lettuce and some tomatoes, and, as you can imagine, our house was soon inundated with seed packets, muddy tools and articles about gardening.

In a conversation with Christine, a neighbor, we discovered that she dreamed of creating a space where free food could be grown.

“A true community garden,” she said. Not the spaces where everyone just has their own plots and gardens parallel to each other. Christine’s vision was messier and more relational than that. And Bridget loved it.

Being an urban environment, Bellevue doesn’t have lot of excess land for farming. We presented that problem to Steve, a city councilman, over coffee. “The city owns a lot of property,” he told us, “odds and ends of lots that no one can build or really use.”

All we’d need to do was to come up with a plan for maintaining the property and then present to council for permission. He also suggested we connect with Tom, the former mayor, who knew all the gardeners in town and was connected to the Bellevue Neighborhood Association, where they all hung out.

The BNA was chock full of people with green thumbs, and were a fairly organized bunch, able to receive donations, cover insurance policies and manage the bureaucracy that typically smothers most grassroots efforts. They were happy to sponsor the effort.

Bridget and Christine began scouting locations, though they secretly had their favorite spot, a city owned corner of property under the willow tree across the alley from Christine’s back yard. It was perfectly located for Christine to water, and received plenty of sunshine.

They put an ad in the local “Bellevue News” and Tom sent word through his networks that they were looking for help. Within a week, Jim and Debbie and Mitch had all joined the effort.

Together, they applied and were accepted into Civic Garden Center’s community garden training program. They started in late 2010 and finished the courses in early 2011, just in time for Spring.

As they completed the training, Christine had recruited her husband Kirk, and their friends Jake and Bethany to the effort. Bridget recruited our friend, Kathy. They all started meeting at a local burger joint for beers and planning. They drew up the plots, planned the first crops, swapped articles and had the soil tested. They wrote grants and secured a little money for a shed and tools.

Finally, at the February meeting of Bellevue’s City council, Bethany, Mitch and Bridget made their official request to use the quarter acre spot under the willow tree for Bellevue’s community garden. It was unanimously approved.

Having secured their land, Jake and Bethany borrowed a tiller from Bethany’s father, and the Spring of 2010, these urban farmers broke ground.

But they’ve grown more than that, of course.

They’ve taught the children of Bellevue how to grow their own food. They’ve added more neighbors along the way. And they’ve developed bonds between each other that are sprouting love, both of the place they’re tending and the people in it.

They named the place “Blossom Alley” which was voted tops out of the other ideas because it was both “cute and tough,” just like the gardeners, and just like Bellevue.

(More about the community garden, and lessons learned, can be found here.) 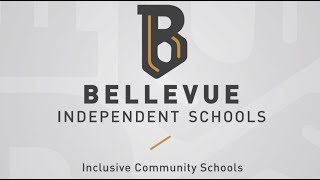 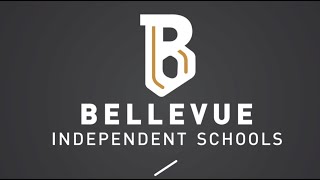 Fulcrum: The Evolution of the Bellevue Classroom 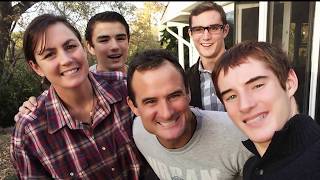 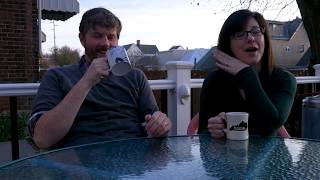 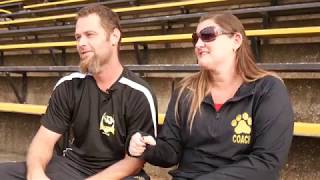 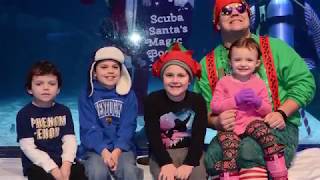 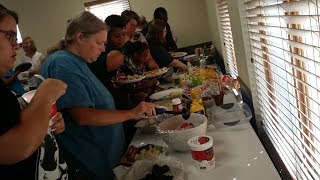 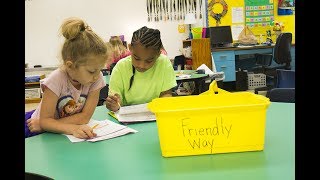 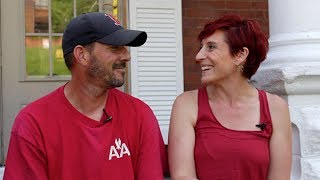